Home Creste Kids Does your child need a MOBILE PHONE ? 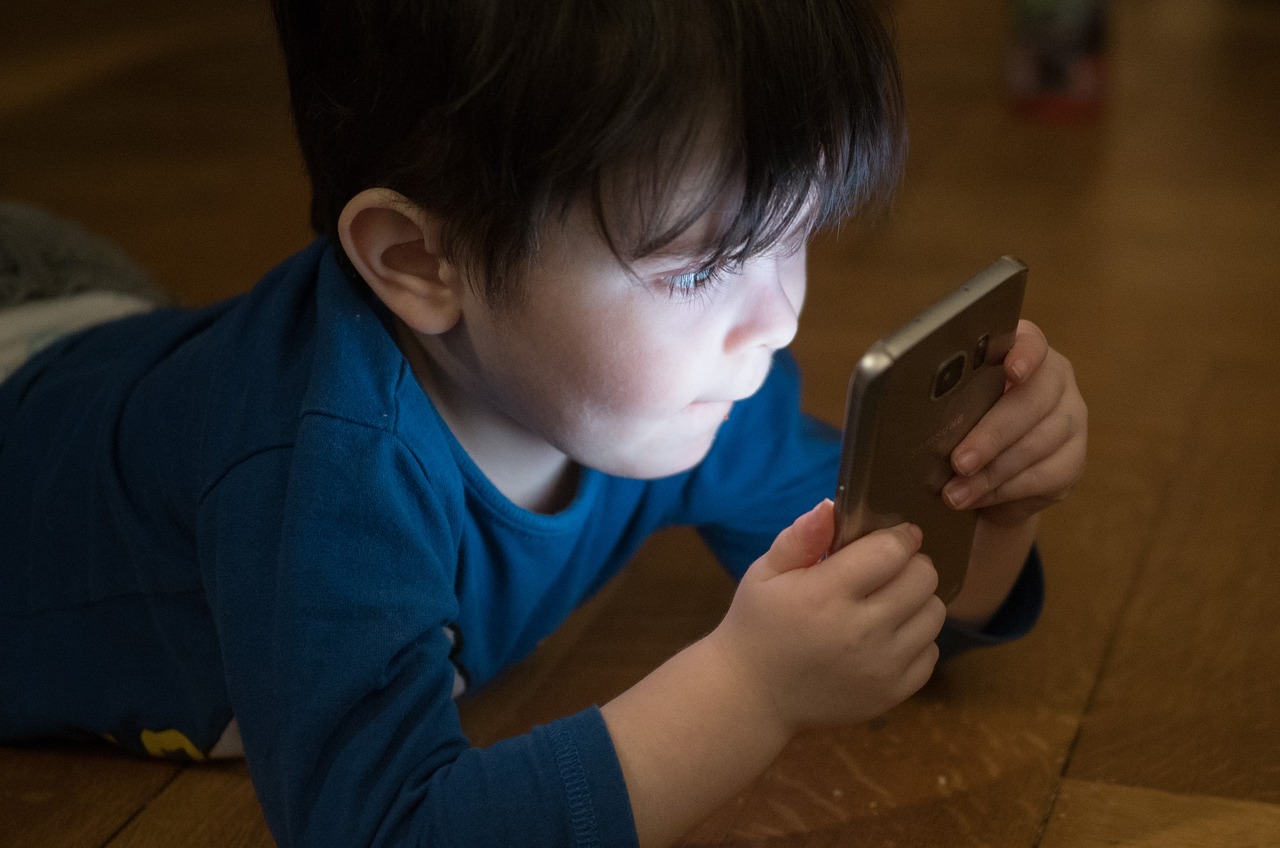 There are innumerable studies that support both the sides of the argument. I will like you to decide for yourself after understanding the studies and researches done.

Is it possible to separate kids from Smartphone?
No, absolutely not.

Although, it is possible to teach kids how to use Smartphones mindfully. Our adult generation doesn’t do so for example, looking at the phone first thing in the morning. Is it necessary always? No. So, let’s save our children from mindless use of smartphones.

Due to Corona times even the parents who had succeeded in keeping phones away from children have failed as the school made them hold phones.

This is an argument I disagree to. Please notice 2 things here. Schools didn’t say anything about phones, they required internet connections it could be on computer systems too. Infact, that would have saved the introduction to the social media world and its vulnerability to children. Parents chose to give phones as most of them had extra Smartphones or they decided that buying a new computer or laptop will cost them more than buying a new phone. So, without even checking that there were many offers that were available for as less as rupees 15000 phones were handed over.

Firstly, let’s see what all did the child get compromise on. WhatsApp groups that also resulted in bullying or name-calling, free access to the world without knowing the scams possible. Child’s data and their likings were updated with big marketplace companies who inturn, continuously showed them fancy products on basis of their liking resulting in reducing the capability to make choices. This could have happened on systems too but, due to its size kids wouldn’t carry it everywhere hence, reducing their exposure to the dangers of online world. So, 15000 rupees doesn’t look like a huge price to me.

So is it parent’s fault?

Yes definitely, smart phones are the easiest babysitters they are inexpensive and instantly the child sits still with eyes wide open and without any mess.

So what are the disadvantages of Smartphones?

1) Studies are proving that 60% students are today addicted to their phones which is leading them to depression. Arguments have been that it helps the kid find a space and comfort when they are otherwise uncomfortable but, isn’t that in itself promoting escapisim and loneliness in children.
So, it is basically promoting unhappiness rather, than the other way around.
2) – Anna Lembke, an assistant professor of psychiatry at Stanford University said smartphones light up the same area of the brain as opioids and Cannabis.
Therefore, this is the reason kids get addicted to smartphones as it makes the brain release dopamine not due to real happy cells but, due to another product whose reaction is like drugs for kids.
3) -Researchers of Stanford also point out that a child or adolescent brain is more vulnerable to risk-taking. Their brain patterns does not allow them to think about future consequences. In the online world, it could be dangerous for kids. They may get into groups and companies without thinking about future. There can be many negative activities that a child can be exposed to like, last years boy’s locker room.
4) -Sleep is the most important element for a child’s growth and development it is now been proved that good quality sleep is more important than exercises and food.
On the other hand screen time before sleep doesn’t only hamper the quality of sleep but also quantity of sleep. It is highly advised to have no screen time before two hours of bedtime. Bad quality sleep will be very big obstruction in brain development.
5) – Smartphones are expensive devices. Loosing or breaking them will develop an attitude of worthlessness or irresponsibility in children. It wouldn’t be their fault really, because at this age they should be exploring the world through their senses but, losing using such an expensive device will build negative feelings in them for themselves.

What are the advantages of Smartphone ?

1)- Safety is the most important element, as children today are getting independent and are attending so many classes it is easier to keep track. They can easily call to inform if a class gets cancelled.
Even GPS tracker can be installed to keep track of location to avoid any unforeseen mishap.
2)- Now that every child has a Smartphone your child may feel a misfit and inferior so having a smartphone will just keep him updated with his friends (some may argue that this is giving into peer pressure.)
3)-It may build trust between child and parent due to frequent communication.
4) – We don’t have joint families anymore, so it is easier for grandparents to talk and see the children and keeping a family connected and close.

What is my personal opinion about phones for children?

Safety and convenience is the foremost concern for me but, health and development doesn’t stand afar.
I would suggest a simpler phone like a Nokia 3310 or the gizmo gadget (the watch, so that kids don’t lose it fast) to keep a track on children or to know their whereabouts, instantly.

Also before handing the phone, some rules have to be discussed to keep mindfulness:

1) – No phone upto two hours before bedtime.
2) – Purchase a prepaid plan.
3) – Download GPS tracker.
4) – Think before writing or saying something to someone.
5) – Don’t post forwards.
6)- Talk to your parents at any uncomfortable situation.
Also encourage using the computer system rather, than phone as it is easier to secure and put locks on an appropriate material.